The Journey to You, Our Egg Donor 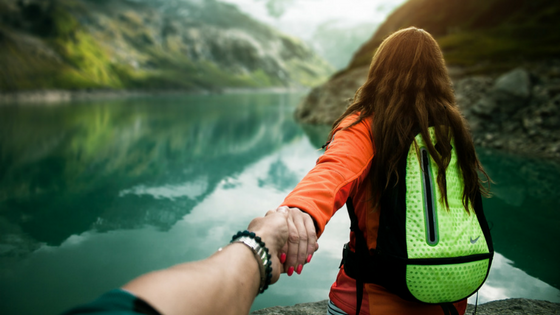 My husband and I had been trying to conceive for 2 years before we decided to go to the doctor to figure out why we could not conceive. I was completely blown away when we found out the I had a very low ovarian reserve. In short, this meant that I was pre-menopausal and the chances of me having a biological baby were extremely slim. That was until I found an egg donor.

My options were to undergo IVF. Then deciding to go with an egg donor and using my husband’s sperm. Then deciding to do embryo adoption.   The devastation I felt of having a less than 1% chance of having my own biological child is still something I cannot put into words. However, I am thankful that I did have options.

Making The Decision to Seek an Egg Donor

Because our chances of a biological child were so slim, we decided against attempting to retrieve my own eggs. With IVF as there was a strong probability that they may not be ok genetics wise.   After weeks of discussion with my husband, we decided to pursue egg donation. We contacted several agencies and decided to go with Proud Egg Donation because we felt like provided us with options. We were still undecided about whether or not we wanted a known egg donor or an anonymous donor.

Searching For “The One” (Choosing an Egg Donor)

After months of looking for an egg donor, I began to realize I was looking for something that didn’t exist. I was presented with amazing profiles of perfectly qualified donors. However, I was being incredibly critical of anything that was in their health history. Things like seasonal allergies or if they wore glasses. If I saw anything, I said no. Which would explain why I never found “the one” until I had another long conversation with my husband.

While I had an issue with every single profile, my husband did not share the same view. In fact, he said he would have picked any one of them.  I explained my concerns about allergies or illnesses in the donor’s family. But he then asked me a question that change my whole viewpoint. “Do you have a perfect health history with absolutely nothing in your family?” Well, no. Who does?

The truth of the matter is, there is no such thing as a donor that comes with a pristine health history. There will be something, somewhere along her family line that comes up. And because these women are egg donors, they will need to pass a screening to be sure they are even able to donate their eggs, so you can be sure it isn’t going to be something major.

Also, another note I hadn’t considered, these reports are all self-reported. The egg donor is responsible for providing their health history as well as their families in an honest manner. If you come across a profile with complete health across the board, is this really an accurate report?   Would my husband and I not be able to conceive because I wear glasses and my grandmother was allergic to milk? Seems silly, doesn’t it?

Once I had my epiphany, I had a second glance at the donors and picked “the one” that was right for us.   Because Proud Egg Donation had the option of having a known egg donor or an anonymous egg donor, my husband and I were able to meet with her and talk about this new adventure we were all undertaking. This is not something I would have gotten the opportunity to do had we selected another agency.   Fast forward a year later, we have a beautiful baby girl and we are so thankful that we got to pick our perfect egg donor. 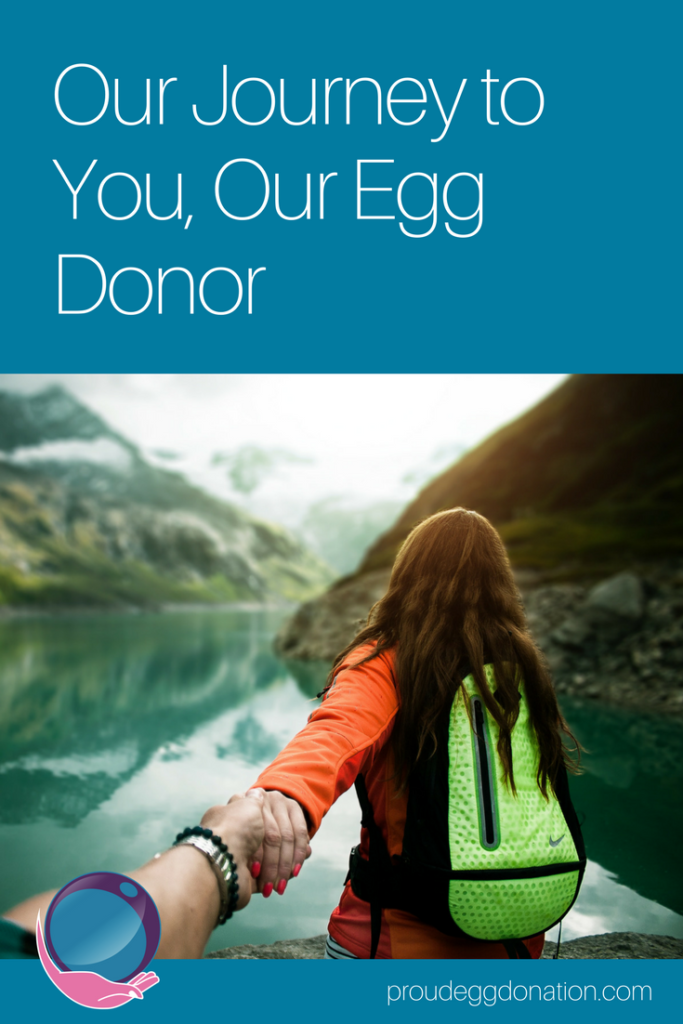