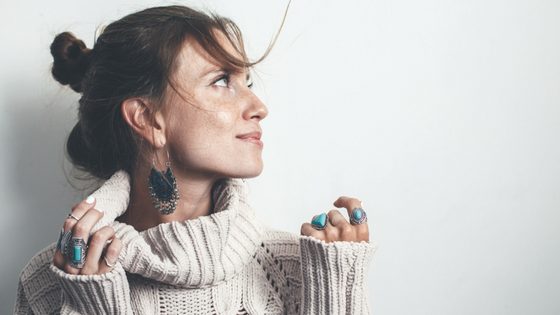 A guest blog by an Egg Donor

What happens when someone donates eggs and they successfully develop into embryos? That’s the best news possible!! Your intended parents can now have the chance to grow and complete their families. Maybe they only want one baby or maybe they want 5. Hopefully, they’ve got enough embryos to make that all happen. Keep in mind you can expect to see about a 30% survival rate from mature eggs harvested to day 5 blastocysts (successfully developed embryos) so they may only have a small handful to work with. 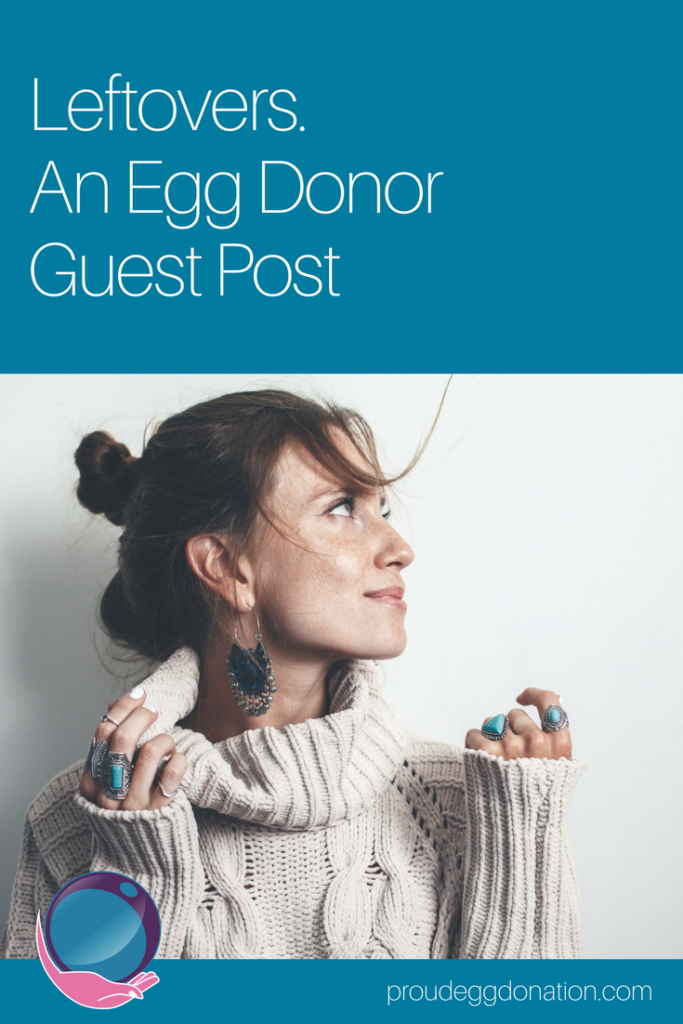 Looking to the future- your intended parents have successfully completed their family! They have had their live births and they decide that they are done having children, but they still have a couple more embryos that they won’t be using. There are three options:

Once the eggs leave your body you don’t own them anymore. You have donated them freely and the intended parents who you donated to have legal rights to make all decisions regarding the eggs or embryos. You can, however (in an open donation) come to agreements with your intended parents before all this happens and it may be part of your legal contract. Sometimes donors have strong feelings about what happens to the left over embryos so may request to have certain provisions added to their legal contracts. Personally, I didn’t have a strong preference between these three. I had no ethical concerns with destroying them or donating to science (although it always seemed a bit of a shame to put so much money and effort to make them and then destroy them). I would prefer to have donated them to other people once my IPs are done using them. Many donors will request that the embryos are only used for the couple/person that they originally donated to and then the rest destroyed. I have always added in a provision that just said they had to notify me of their disposition- if they were destroyed or given to science I just wanted to know about it so I didn’t wonder. If they were donated to other people I wanted to know who and where those people were (keep in mind I’ve only done known donations. In an anonymous donation, donors aren’t generally provided with embryo information). My previous intended parents also wanted to keep track of all of their children’s half-siblings (also known as diblings!).

Some of my intended parents have changed their minds about donating to others as their perspectives evolved. A single woman I donated to, who also used a sperm donor, came to feel that there were enough diblings out there with my donations and her sperm donor combined and so, although our original plan was to on donate, she has since decided to donate them to science instead. Some of the people I donated to were uncomfortable with the idea from the start and have no plans for on donation. Others feel it is their duty to donate them to others, as it’s the only way many people will be able to afford to have a baby.

I’ve always insisted that I will respect whatever their decisions regarding the embryos are- but I just want to be informed when the time comes.

Want to become an Egg Donor?