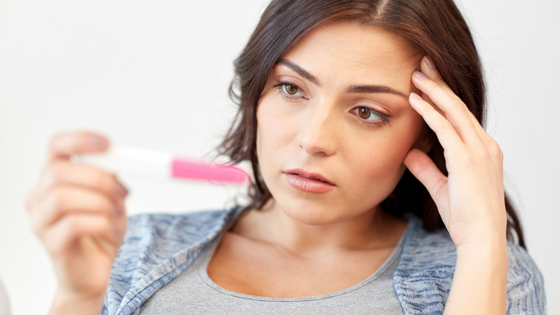 When I first started trying to get pregnant, I was hopeful and naïve. Even after a few months and no luck, I still decided it was a good idea to start telling people our intentions. What an idiot.

I started to feel like something was wrong with me as everyone around me seemed to be getting pregnant so easily. It was devastating. After a year, doctors told me that although I was still not pregnant, there was “definitely” nothing wrong with me. Maybe I should just “stop drinking coffee” as that worked for someone’s sister she knew. Some even tried to discourage me from trying or told me directly they would not investigate as my husband traveled for work and it might be difficult to raise a baby if he wasn’t around every day. My mother AND father in law insisted I must be doing it wrong. Gross. 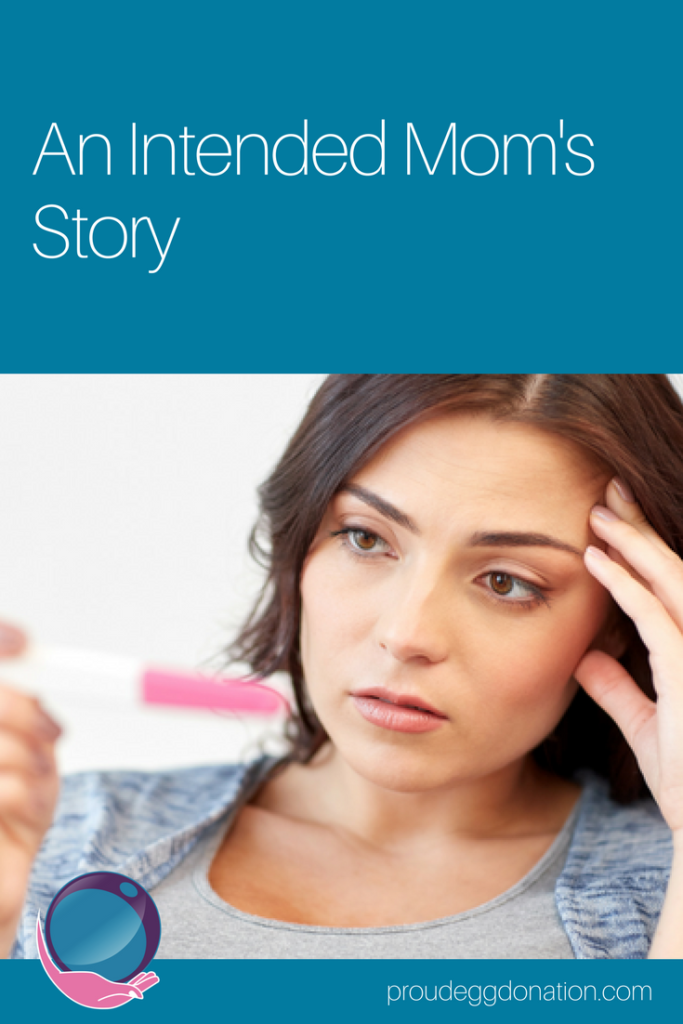 After about three years with no luck and no help from medical professionals, I really started to become my own advocate. I started refusing to leave the doctor’s office until I got a test or an explanation for the fact that I will still couldn’t get freakin’ pregnant.

I really wanted to reduce the stigma of infertility as well as shut people up when they continued to ask when I was going to have kids.  I started being more open which conveniently solved both problems for me. No one knows what to say after you answer “I can’t have kids.” I still can’t decide if the best part was that they learnt more about infertility issues or their jaws hanging open after I answered. The worst part was when friends would answer with “Oh I wouldn’t know anything about that. My husband and I are SUPER fertile!”

When we finally caved and accepted we needed IVF, it failed twice. All the embryos died before day 5 (or even day 3!). It was devastating. All that money spent and they still had no answers. All we ever got was “It should have worked.”

We decided it was time to stop relying on my crappy eggs. My doctor suggested using an egg donor in an offhand comment. We latched onto it before we even got home with more certainty than at any point in this frustrating journey. Something finally made sense to us.

I am currently 9 weeks pregnant using an egg donor. Most days it doesn’t feel real. It’s hard to be positive after 5 years of struggle and utter disappointment, but I can’t express how grateful I am that someone was kind enough to donate. Their kindness has now allowed us to even begin to hope that this may work in the end.

Being 9 weeks pregnant after 5 years of infertility and disappointment is a surreal experience. On the one hand, I feel so happy and optimistic. On the other, I am a realist and can’t imagine things going well after so many years of struggling.

I am lucky enough to not have suffered more than one miscarriage but it’s often hard to remember that when you fail to get a positive pregnancy test for almost 60 months in a row. You start believing that nothing good will ever happen for you in the baby department. You begin trying to imagine your life without children, trying to make yourself believe that you’d be ok with that. The negativity can be debilitating and can even make you think that’s the reason it isn’t working. Yet another thing that’s wrong with you that’s preventing you from achieving what you’re trying to do.

It’s an incredibly strange feeling to feel optimism and positivity sneaking in as you see the lines appear on each test strip. Yes, I’ve taken more than one. Yes, sometimes more than one a day. And yes, I am still testing often (just in case!) When most of my pregnancy symptoms started dissipating at around 7 and a half weeks, I was convinced something was wrong even though EVERY medical professional and mom I talked to said this was OK and I should be grateful. It’s weird but I almost feel better when I can barely eat from the nausea as then I know something’s still in there.

My partner and I are planning on telling family this weekend and it feels both exciting and terrifying at the same time. We still don’t want to buy anything baby-related until the second trimester or even maybe until 20 weeks. I’m not sure I will ever announce on Facebook. Everyday I feel like I can relax a bit more and test a bit less.

I’m hoping that I can get to the point where I’ve lost the negativity from infertility and just trust that things will work out this time. Cross your fingers for me!

We can help you begin your journey to receiving donor eggs.

Complete an Intended Parent Interest Form to learn more about finding an Egg Donor in Canada.